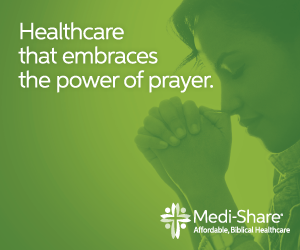 QUESTION #1: On July 18th, Congress failed to pass the repeal of Obamacare. While disappointing, did you ever really believe that the Senate GOP or House leadership really wanted to repeal it?

“No, in fact, I would say this, and again, this is not just trying to be supportive of the President without justifiable reason to support him, but even today, his Attorney General has done some amazing things with respect to law enforcement, the seizure of property used in the committing of criminal acts. Again, that is an example of presidential leadership at its very finest. He’s doing a lot of great things. He’s tried to do the right thing with this health care bill, but here’s the problem. I don’t think the ‘establishment guys’ ever wanted Obamacare repealed and replaced. I think this entire system called Obamacare was a setup designed to fail, so that our leaders in Congress that are ‘establishment guys’ can get what they want, and that is basically universal health care, government paid health care, just like we have in Europe, Canada, and elsewhere around the world.”

To listen to the entire program, please click HERE.